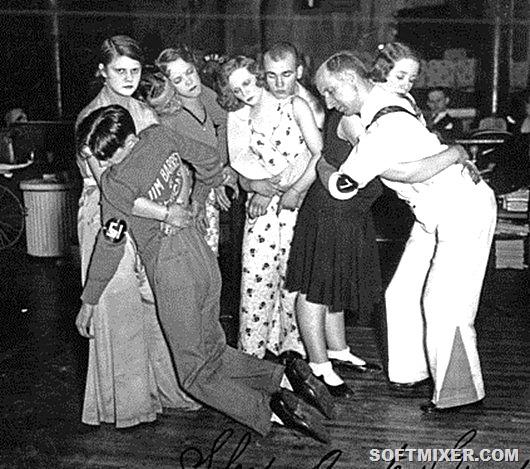 It’s undeniably a quizzical situation. For the middle-aged rhetorician it’s the comically late age of the humanities/English Studies and the tragically late age of humans (cf. climate change) in the midst of a still spry rhetorical universe that will go on without us. I can only imagine a generation of mid-century factory workers punching clocks in steel mills and auto plants looking upon those industrial edifices with their cornerstones proclaiming “Look upon my Works, ye Mighty and despair!” and imagining an indefinite unchanging future for themselves and their children, just as tenured faculty still do (or at least used to until recently).

If you’re in the humanities, have you ever wondered why tenure appears to be the one thing in all of human history, if not the entire universe, that is seemingly immune from the critical apparatuses of the humanist gaze? Is not tenure also a mechanism of colonialism? patriarchy? capitalism? neoliberalism? etc.? If not, what is tenure’s magic? Surely tenure has always operated inside hegemony. I can go on, but it isn’t necessary because anyone with a Phd in the humanities should be able to play this game. And in defending tenure, one simultaneously reveals the rhetorical playbook for turning back that critical gaze in any context. (Un)fortunately for us, no one was paying attention in the first place.

In the end building and working in disciplines is not unlike building/working in factories or pyramids. For my particular journey through the discipline of rhetoric, the seeming hypocrisy in critiquing anything/everything except tenure isn’t much of a problem. Maybe you think I’m confessing that I’m full of crap. Maybe. But then maybe you should have read the ToS before you agreed to it. The seeming hypocrisy isn’t a problem but the fading efficacy of such arguments is.

In the late age of late ages, we’re all too tired for this, aren’t we?. (I will concede that it might just be me getting old.)

That said, nihilism is as an immature response to life as belief. One must imagine the professor teaching an ever-shrinking number of students as happy. After all these things were plain to see decades ago. Playfully let’s suggest this is Camus, not Sartre: there is an exit. The late age of “humans” presented by anthropogenic climate change and digital life need not mean the late age of “us:” to offer a Latourian malapropism we have never been human. But what does the “humanities” have to offer to such beings, their cultures and economies? That’s a good question. I’m not sure. But I’m fairly certain that it begins with rejecting the immunity we have granted ourselves.

In the late age of late ages, it’s time to go all in. If not now, then when?

This site uses Akismet to reduce spam. Learn how your comment data is processed.