Variations of this question have become a genre unto themselves, as this recent article in The Atlantic exemplifies. The article takes the occasion of some “Twitter battle” to revisit this topic. But really, why do you want to know? Are you just curious? Is my job so very mysterious? 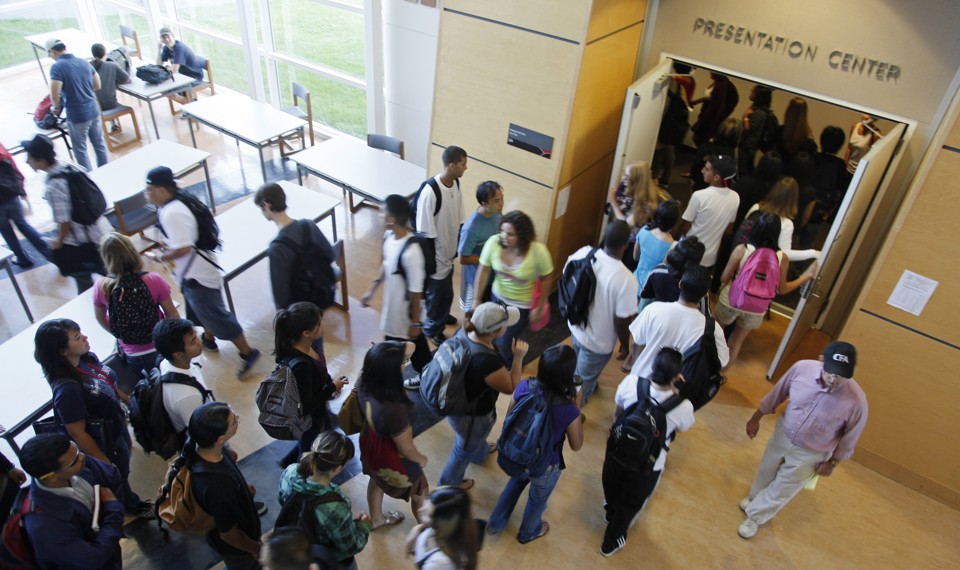 SUNY salaries are public data, so you could track mine down if the topic really interested you. It’s pretty close to the average mentioned in the article, which is ~$80K/yr. I’m not sure how there’s a complaint about that. It’s not a ridiculous amount of money. It’s market-driven, like everyone else’s salary. If you want to change the nature of our economy, we all want to hear the plan (to quote John Lennon), but otherwise… As for reducing the cost of college, well if you’re a NYS resident in a household earning less than $125K then you’re not paying tuition at a SUNY school like mine. If you’re paying full in-state tuition, then it’s less than $7K/yr. So 4 years tuition is less than the average price of a new car. Do you go into the car dealership and tell everyone in the auto industry they should be making less money so that you can buy your car for less?

In many ways, I don’t think being a professor is that different from many professions that require creative thinking and address open-ended problems. That is, in theory you could spend every waking hour working, especially if you consider the time you spend pondering a problem while in the shower or walking the dog or driving to the grocery store as “work.” That’s one of the issues noted in the article, how do you define work? This can be particularly true for professors who are not only occupied by their jobs (i.e., it’s their occupation) but are also pre-occupied (e.g., they can’t stop sharing work stuff on Facebook… or blogging about it). Early on in my academic career, when my kids were young, I made a decision to draw some firm boundaries on this, because I grew up pretty much without a dad and I didn’t want that “cat’s in the cradle” bs for my kids. (I know not every academic is in a situation where they feel empowered/able to do that, but that’s my story.)

But for simplicity sake, let’s take the most limited, commonplace notion of work and restrict it to time spent working directly on accomplishing a clearly defined task.  40-50% of my time (2-3 days week) is teaching, grading, class prep, office hours, student emails, etc. I try to spend about 30-40% (1-2 days per week) on research, reading, writing for publication. That leaves me with a few hours per day that are devoted to the service aspects of my job (committee work and so on). That’s during the academic year. In June and July, I spend more time on research. I give myself a chance to learn new things I might want/need to incorporate into my teaching or scholarship. It’s looser for sure. Then I take a vacation. And then in mid-August it starts over. During the school year, I spend about 60% of  my work time on campus. Otherwise I’m working from home.

Pretty boring, huh? Certainly not mysterious or really all that weird. There are plenty of people who have jobs where they work from home part of the time, that are busier in certain times of the year than in others, or where the nature of their work is seasonal for some reason.

Still the drive to answer this question moves on. As this article suggests, it must be researched!

The research could also help paint a clearer picture of how academics divvy up their time—how many hours are spent teaching students, doing research, attending conferences, frittering away in meetings. That information could prove especially useful at universities that are rethinking the demands they place on professors and striving to enable faculty to spend more time in the classroom.

This week’s viral Twitter battle over the workload of professors was a fun, insider debate, but it also opened up serious questions about the purpose of college.

I don’t get that. In part because it’s obvious. I’m at a research institution where I teach two courses per semester. Other colleges that are less research intensive (who expect their faculty to produce less scholarship) ask professors to teach more courses. So if one wants faculty to spend more time in the classroom than one could start hiring faculty with more teaching intensive workloads–and many universities do that.

I understand that some folks may not see the value in the time I spend on research or professional development. That’s fine. Come by my office and we’ll talk if it really matters to you. On the other hand, I may not really understand the value of the work you do either. But that doesn’t matter because you’re employers do and they’re the ones paying you to do it.

See how that works?

This site uses Akismet to reduce spam. Learn how your comment data is processed.